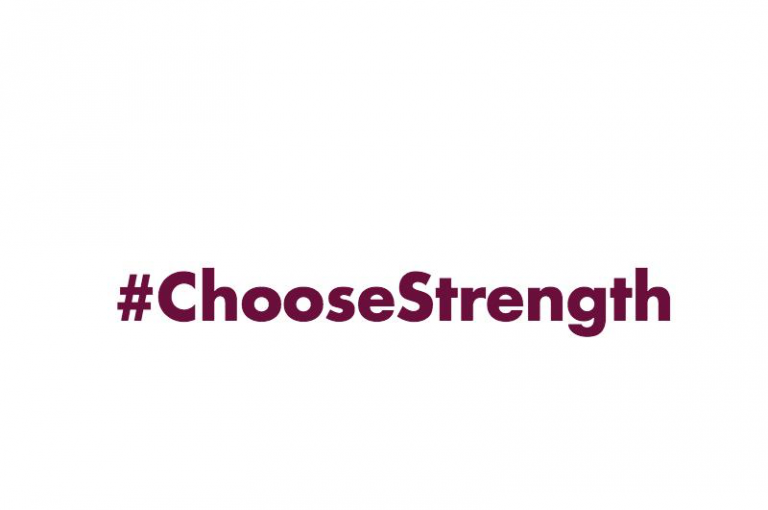 Nollaig is from County Clare and has worked with an array of professional and amateur athletes in enhancing and improving their performance. Currently Nollaig is a Community Hub Facilitator with the aim of designating the communities of Killaloe Ballina as the healthiest town in Ireland by improving physical activity levels, mental health and well-being for everyone.

Galwegian and Gaeltacht-born Máire Treasa works as a journalist specialising in sports coverage, predominately Gaelic games, and produced and presented an award-winning documentary chronicling Davy Fitzgerald’s hurling year of 2016 while also pursuing academic research. She has presented her findings about the experiences of elite male GAA athletes at the recent GAA coaching and development conference in Croke Park. Máire Treasa is also involved in basketball coverage and annually presents the live coverage of the Basketball Cup finals on TG4.

Recently, the pair have started to collaborate to create and deliver mental skills workshops for various sporting groups. The aim is to give athletes, their coaches, and others a set of psychological tools to deal with their sporting life, but crucially, these skills can also be applied to everyday life as well.

They found that there was a dearth of information out there about female athletes, which is no surprise considering most of the research has been gleaned from the experiences of males. They have developed a workshop aimed at educating people about the psychological strengths and differences of women, female physiology and how it affects performance, and they explore the concept of female athlete identity, and how it can be harnessed to increase support and revenue.

It was from this that #ChooseStrength grew. Year on year, more and more women are participating in sports worldwide, yet the ratio of coverage of female sports is woefully low in comparison. Research shows that media has the power to shape public beliefs, and that certain aspects of female sport are emphasised and other parts ignored. Tennis is a great example as it’s one of the few sports where male and female athletes often get parity of coverage. However, the way males and females are described and talked about is very different. Women are described as emotional, while men are seen as powerful and the epitome of physicality, and usually there is a higher ratio of negative descriptions for women rather than men, giving us the underlying message that female sports participation is acceptable, so long that it’s in a way that conforms to society’s view of femininity.

Research carried out by Cambridge University Press just before last year’s Olympics showed the same trend, which is that the language around women in sport focuses on appearance, clothes and personal lives, while the men are referred to in terms of their sporting prowess. This is important, because what we see, and what we hear, influences our beliefs, and therefore also influences our athletes. Hearing from the day you are born that female sports are inferior will seep into your thoughts, and become your belief system if you allow it.

In the age of social media, Máire Treasa and Nollaig would like to help change the narrative. To do this they have created the hashtag #ChooseStrength and an online community to inform all of us of the way we should talk about female athletes. They would like people to share their experiences, both positive and negative, and let the world know what they are hearing, and more importantly, what they want to hear instead. Each time you see a phrase or description you don’t like, or hear something that you do, share on Twitter, Facebook or email.

Sometimes, people don’t realise the impact of their conversation until it’s pointed out to them, and engaging in visible and positive discussions online will help. Words can affect well-being, identity and perceptions. It’s important to point out that this is not an anti-male or anti-man campaign. Women’s sports rely heavily on the support of men, and male coaches. Hopefully this will be a small step in an effort to broaden the conversation and the perception of female athletes, while encouraging girls and women to stay active which is an ongoing battle. It will also help the team in their ongoing research.

Sport and physical activity is for everyone.

How to Build Your Kid’s Confidence With Sport