->
Home » Hockey » Cliodhna Sargent legend in her own lifetime

Cliodhna Sargent legend in her own lifetime 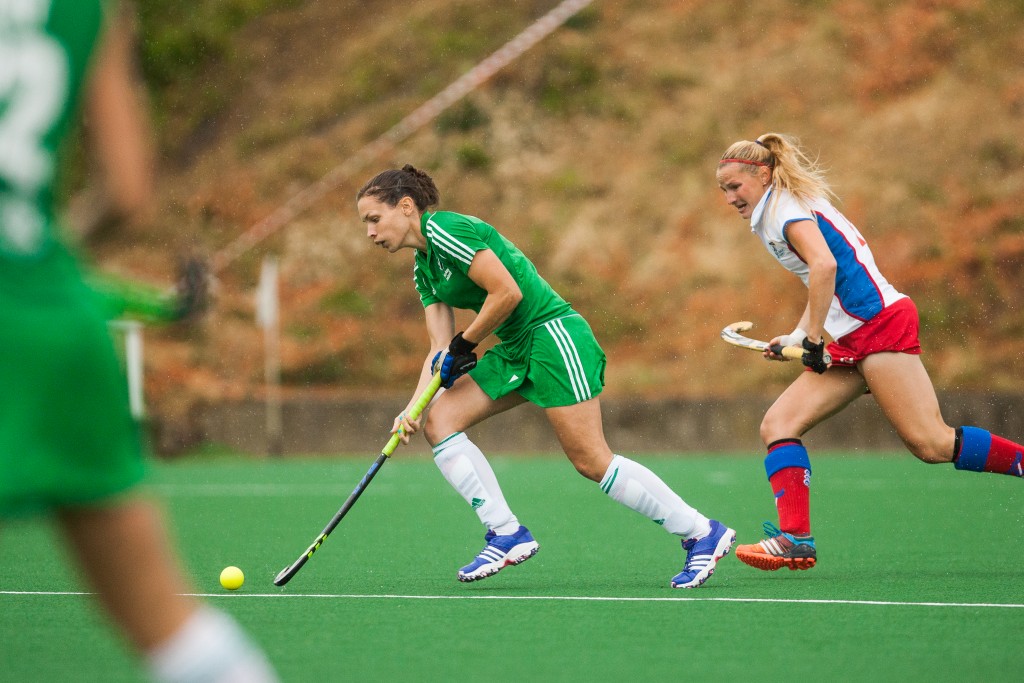 In January 2007 Cliodhna and I travelled with the senior team to Stellenbosch, South Africa. As innocent, inexperienced 18 year old kids from two small villages on opposite ends of Ireland, we stepped onto the pitch in soaring temperatures to win our first caps for our country. I can’t speak for her but I’d be pretty sure we were both hauled off as quickly as we came on. But what a day it was. On that same trip I remember Cliodhna had her iPod stolen and I had money taken too. But we didn’t care. We’d have given our right arm to be on that trip. Little did we know what the future had in store.

Fast forward just over 9 years and here I am, being asked to write a little memoir on my team mate and friend. Tomorrow she will step onto the field and represent her country for the 200th time. What an achievement. In doing so she will become only the third female player in Irish hockey history to reach the milestone.

Cli is a fantastic member of the green army. She epitomises what it means to represent this team. Something I admire most about her is her mental toughness. She performs consistently well, and when things aren’t going well for the team you can be sure you can depend on her. To have someone you can look in the eye and know what you can expect in a team mate is invaluable and a trait few are blessed with. She is a leader and role mode both on and off the pitch.

Of course, no journey in life is without its difficult moments. As part of this team we have experienced many disappointments. It comes with the territory. But as they say what doesn’t kill you makes you stronger, most certainly the case for Cli. Despite being one of the toughest most resilient players on the pitch, I honestly have never seen anyone shed the tears like Cliodhna. When we failed to qualify for London 2012, she couldn’t see for three days afterwards. The airport security man asked her did she have any liquids in her rucksack and off she went again. We can laugh about it now, but back then, it was no laughing matter! In hindsight, her reactions just highlight how much she cares about the team, and how much playing for the green army means to her.

Her 200th cap is just reward for one of the leaders of our team. She is hard working, skilful and determined. When she speaks, people listen. When she leads, people follow. I am proud to have shared the pitch with her on so many occasions and through so many journeys.

Cliodhna, I think I speak on behalf of anyone who has ever played alongside you, or against you, in saying a massive congrats on this magnificent achievement. It has been an honour and a privilege to play alongside you. Sorry I can’t line up with you for your 200th test, these words have been arduously typed with one hand so I hope you appreciate them! I hope there are many more milestones to come, and next time I see you cry, it had better be tears of joy. Well done my friend. Enjoy the moment. 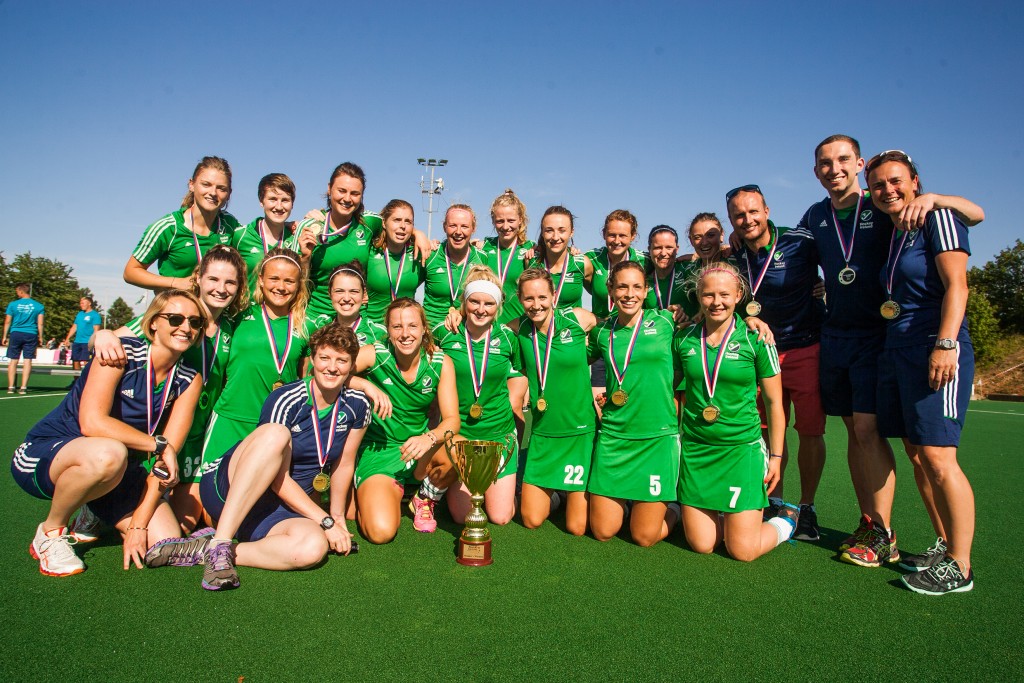 Shirley McCay and Nikki Symmons are the other two Irish female hockey players who have achieved 200 caps for Ireland.

Cliodhna Sargent legend in her own lifetime