The former Peamount United and Shamrock Rovers full-back is one of the most experienced players in the league. She was part of the Peas side that reached the 2011 UEFA Women’s Champions League last 32.

Sinnott’s success this season comes after twice being part of Peamount sides that finished runners-up in the title race.

“It’s nice surprise to win a personal honour but overall it’s about winning the league which is down to the team. We have the best defensive record in the league so that helped me get noticed, being a defender,” she said.

“I don’t think individual awards say much. It’s down to being a team and the defensive unit.

“We felt around Christmas that we had a chance of winning the league this year but we didn’t want to look too far ahead so took it one game at a time. Step by step. We kept doing the basic things simply and felt if we kept that up we’d have a chance.”

Sinnott won Ireland U19 caps earlier in her career and played for Gorey outfit Boca Juniors. She was also a soccer scholarship recipient at UCD and played in the 2009 World University Games in Serbia.

Lifting the title with her local club will go down as a milestone moment for the defender, who is also looking forward to returning to the UEFA Women’s Champions League stage with Wexford.

“With the three years’ experience behind a lot of the players, some new faces playerswise and the new management in place things were freshened up at the club. We played a good attacking style but had the platform of the good defence to work off,” she added.

“The coaching staff gave us the belief that we could do well this year.

“Playing in Europe with Wexford will be unbelievable. I’m not sure it’s really sunk in but Raheny United did very well at that level last year and I’m hopeful we can carry that on and do well this year.” 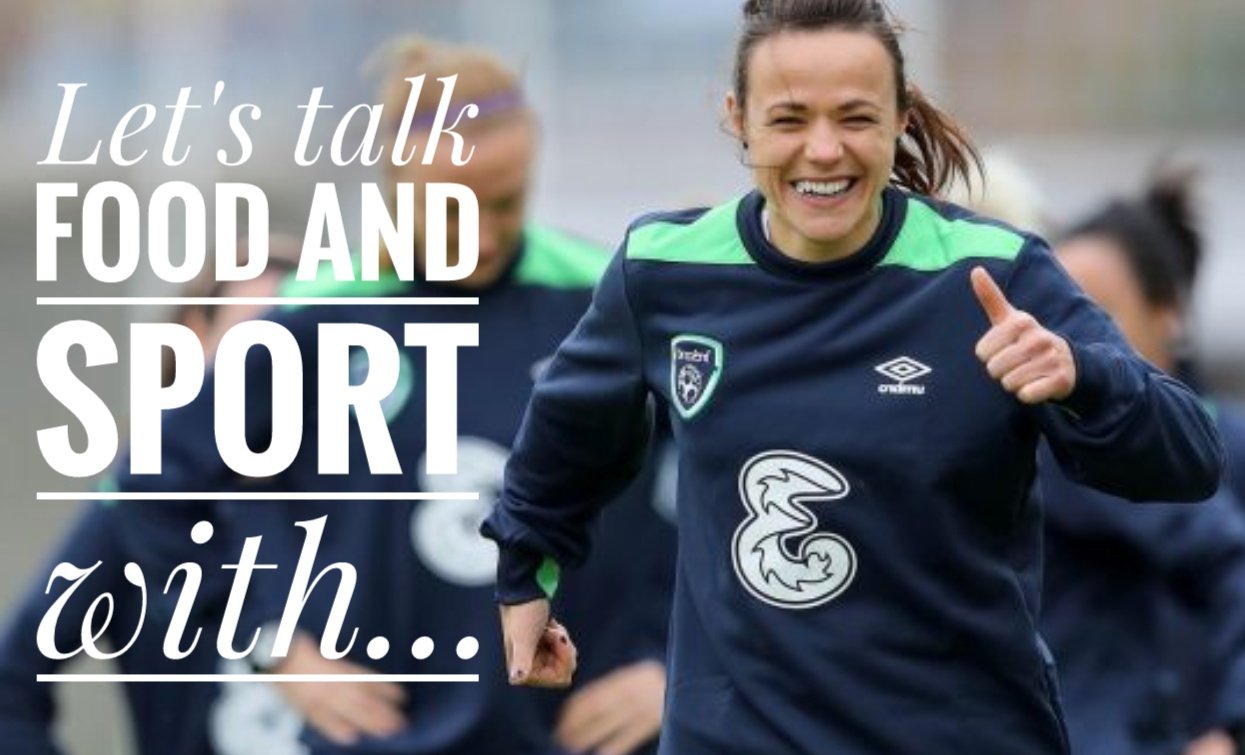