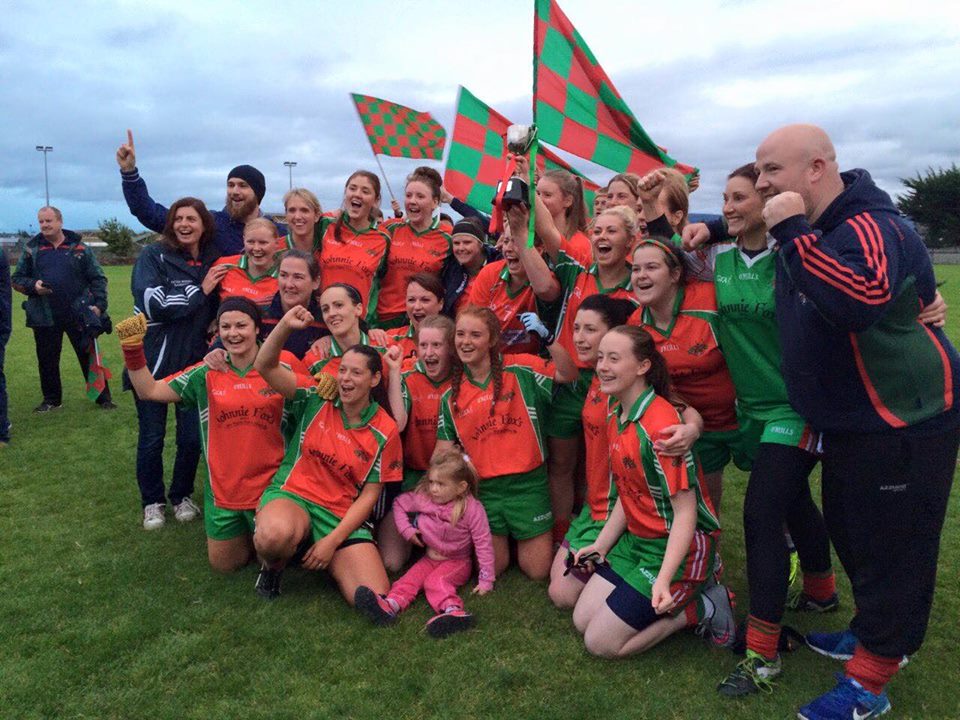 Gaelic football team Stars Of Erin GAA Club, based in Glencullen, Dublin and are one of the oldest – if not the oldest – clubs in the county, won the Junior Ladies Dublin Championship (E) beating St. James Gaels 07-05 in the final in O’Toole Park.

This is the first time in Stars of Erin’s 122 year history that the Ladies team have won any silverware. The victory is regarded as an important milestone in Stars of Erin’s continued development as the club is very focussed on promoting the under-age side of the game and has a number of female youth teams in both Gaelic football and Camogie.

Given the catchment area of Glencullen playing numbers are limited and any success for teams (in particular, female teams) is really celebrated by the entire community.

The Ladies team are one game away from winning the Division 8 section of the senior league in Dublin – again, this is not the elite level of ladies football in Dublin but it is an important marker as this current ladies team has only been in existence for 5 years and has incorporated many new players as well as welcoming back players who left the game in their teens. 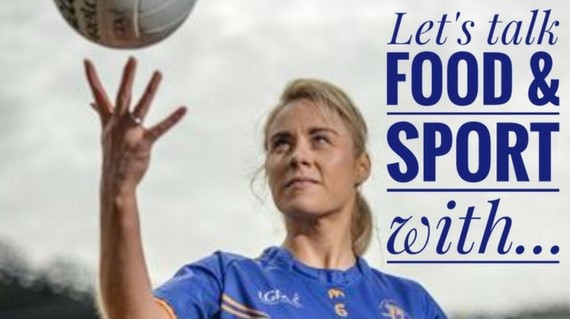