Tionchar is the new boot

Shiofra Ryan first came on my radar a month or so before Christmas, I was chatting to her aunt who is a friend of mine about my new website and she began to tell me about her sporty niece Shiofra who was doing a project on a camogie/hurling boot for the BT Young Scientist Competition (BTYSC), which is held every January in the RDS in Dublin. She sounded like just the kind of girl I needed to talk to. The next I knew, Shiofra was on the front of the Irish Times and obviously was taking the BTYS by storm with her boot project.

Shiofra is a transition year student in St. Brendan’s Community School in Birr Co. Offaly. Her project was called An Tionchar – the impact hurling boot.The aim of her project was injury prevention in hurling and Camogie.

Shiofra lives on a dairy farm about 2 miles from Birr in a place called Riverstown, Co.Tipperary. While Shiofra lives in Tipperary she plays Camogie with Offaly club, St. Cillians Camogie club, or Carrig and Riverstown GAA club. She loves Camogie and has been playing since she was 4. Shiofra has been prolific in her achievements with over 17 county medals, 3 Leinster and 2 All- Irelands one of which she won with her club. Shiofra also plays with her county. There is a strong tradition of Camogie in her school and last year they won the Leinster Colleges Junior A title and went on to win the All-Ireland Junior A title. So as you can see Shiofra loves sport.  With her mam and dad both being involved with Camogie there is no surprise that Shiofra ended up in the game.

As with most players Shiofra has suffered the odd injury but nothing too serious. However at the age of 12 Shiofra began to feel a sharp pain up the back of her heel and leg. The experts told her it was growing pains but she noticed that the pain was persistent and only really seemed to occur when she was playing Camogie. This problem was resolved by the use of orthotic insoles and gave Shiofra nearly instant relief. It wasn’t until some of her friends started having the same problems that Shiofra started thinking why should they have to pay €250 for orthotic supports for their boots when the lack of support that is in the boots was causing the problem. It then occurred to Shiofra that the boot that is actually worn by hurlers and Camogie players is specifically designed for soccer – hence the name soccer boots.

In September last year when a new science teacher, Ms. Aisling Duane, came to her school and asked would anyone be interested in entering the BT Young Scientist. Shiofra was in TY and was eager to try everything. Shiofra imagined the young scientist as a competition for people who were really into complicated science experiments and maths equations that would give you a headache, but Ms. Duane was great and she encouraged Shiofra to come up with an idea that was on a topic that was interesting to her. Shiofra thought maybe something in agriculture but her mam reminded her about her problem with the soccer boots while playing Camogie.

Shiofra submitted a 600 word proposal, based on her findings from a survey of various groups of people like players, physios, sports shop owners and her conversations with several healthcare professionals.  Generally, feedback was very positive. Her theory was based on the poor arch support and ankle support in soccer boots.

“I called the boot An Tionchar – the impact hurling boot because ‘Tionchar means impact in Irish and myself and Ms. Duanne couldn’t really think of a name and we wanted it to be short like ‘impact’ and because hurling is Irish we decided why not have the name in Irish”.

With her project proposal sent off Shiofra didn’t expect An Tionchar to go any further than that. Out of 2077 entries, her project was selected to be one of the 550 to exhibit at the RDS. Shiofra was in shock ! For the exhibition Shiofra had to have a report book which included a summary of her project, her research, her findings, her experiments, results, conclusion, and references. She also had to keep a diary of everything she did and had to have a visual display. The real work was only beginning.

In order to find out what hurlers actually needed in a boot Shiofra analysed the movements of Richie Hogan, Kilkenny senior hurler midfielder, and Steven Gerrard who at the time was a Liverpool midfielder. Both playing midfield positions and at the highest level it was the best comparison.

From her studies and with the use of software recommended by both Queens University Belfast and University of Limerick, Shiofra proved that a shock absorbent insole and ankle support is imperative for hurlers and Camogie players alike. With this information, Shiofra went to Tony Murphy, who is an orthopedic footwear maker, in Ballinasloe, to make the prototype.

“The aim of An Tionchar is injury prevention, the boot has a cushioned ankle support that supports the ankle but still allows full movement and also provides protection of the ankle from belts of a hurley, it has a fully cushioned shock absorbent insole and an arch support that is made from a pour on foam that is weight resistant so it won’t flatten when body weight is forced upon it. The boot is also made from real leather rather than synthetic leather as real leather is more durable and stretches with the foot allowing more movement. The boot is also lightweight.”

The exhibition was held in the RDS from the 7th to the 10th of January. Every contestant gets three rounds of judging, with the possibility of a fourth on the Friday Morning. Shiofra got four rounds of judging, and the public interest was huge in her project. The awards ceremony was on Friday and Shiofra went into shock again when it was announced that her project came 2nd in her category and was also awarded with the Rev Dr. Tom Burke bursary award for best communicator in the whole competition. Shiofra also celebrated her 16th birthday to add to the excitement of the few days.

Shiofra is currently in the process of patenting the boot and will attend the BT Young Scientist Business Bootcamp in UCD in March, where she will receive mentoring from some of Ireland’s top business people.

With Shiofra never thinking she had a “sciencey” bone in her body she is now looking at careers in sports science, biomechanical engineering and phsyiotherapy.  Knowing Shiofra whatever she decides to do she will go ahead and just do it !

Tionchar is the new boot 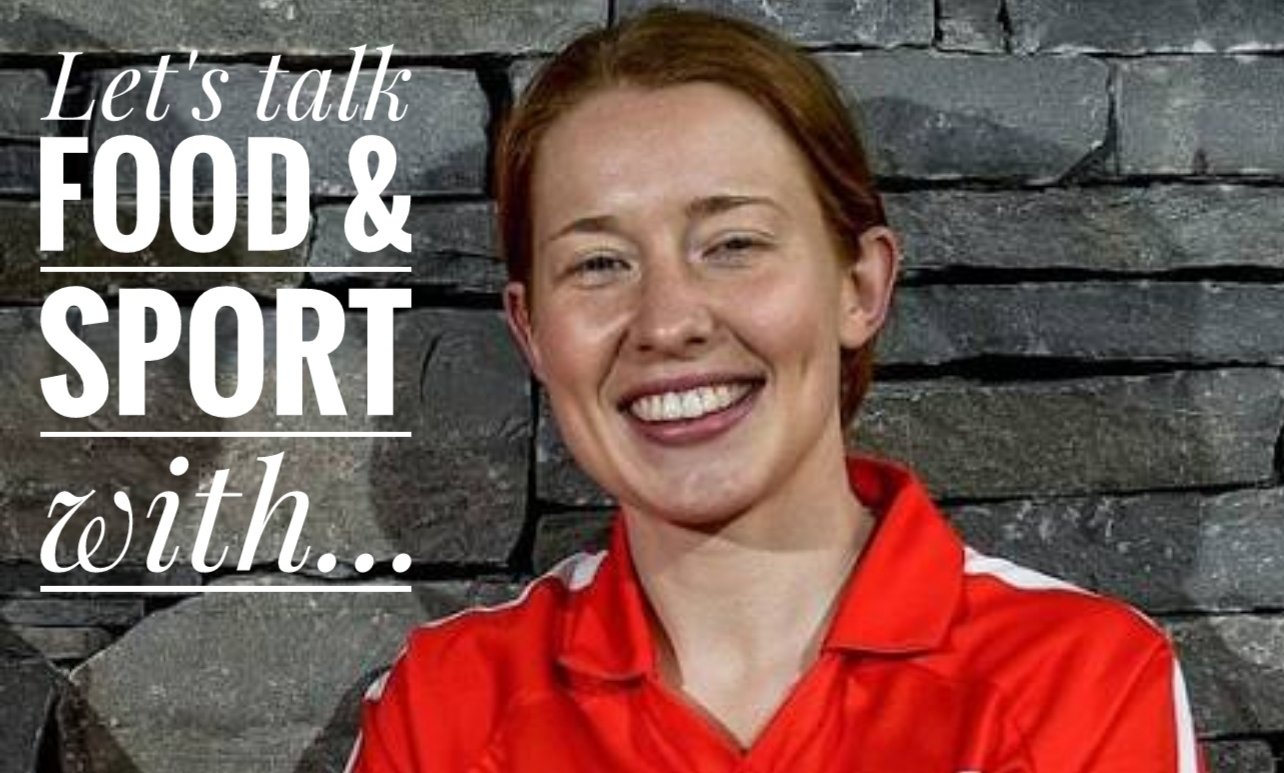